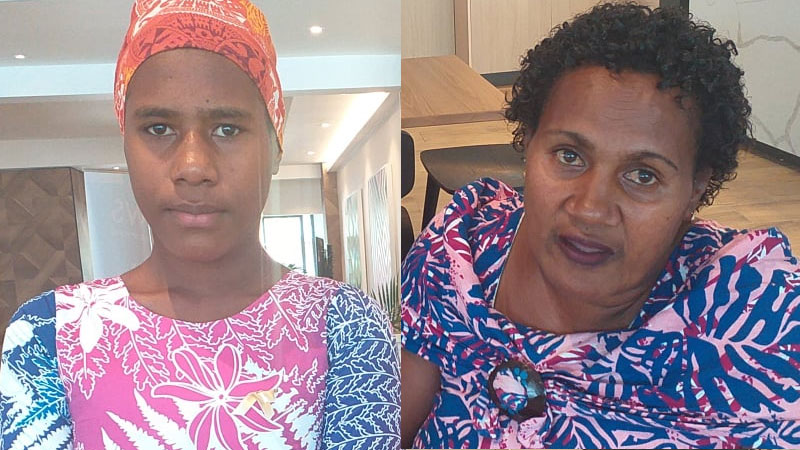 A mother whose 15-year-old daughter has been diagnosed with cancer is urging parents to take their children to hospital and not rely on traditional or herbal medicine if children have cancer.

Joseliva Naborisi says doctors are not God and if a child is brought to the hospital at a later stage of cancer, they may not be able to save the child.

Naborisi who lives in Wainimala, Naitasiri says when she first found a lump in her daughter’s stomach, she thought her daughter was pregnant, however her husband told her to take her to the hospital.

The 46 year old mother of five says her daughter then underwent surgery and they were later informed that she had cancer.

Naborisi says it is very difficult for them to manage as her husband who is a farmer has to stay home and look after their children when she brings her daughter for treatment to CWM Hospital from Wainimala.

Naborisi says WOWS Kids Fiji approached them at a time when they were in desperate need of assistance and is now helping the family with transport and groceries.

Luisa is currently undergoing treatment at the CWM Hospital