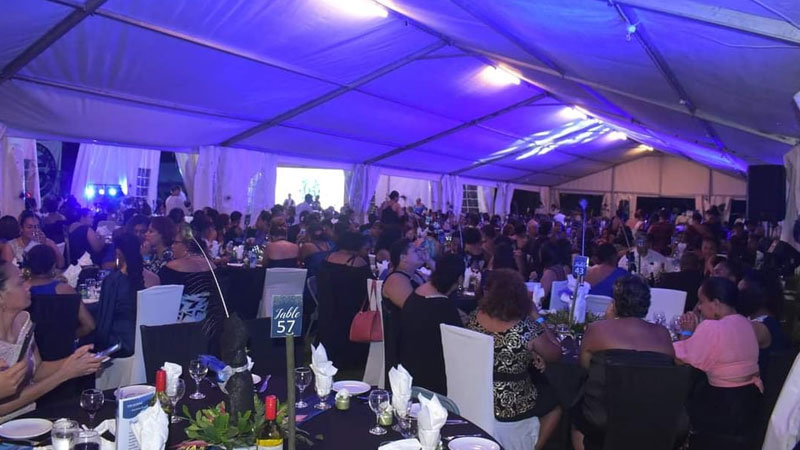 Members of the alumni who were in the school way back in 1966 were the special guests.

The alumni will be having a closing mass at midday today before they return home.

Koroi says it was good to see former students of other schools who were also present at the event.

They have also unveiled a logo to mark the event which celebrates the past, present and future of the school. 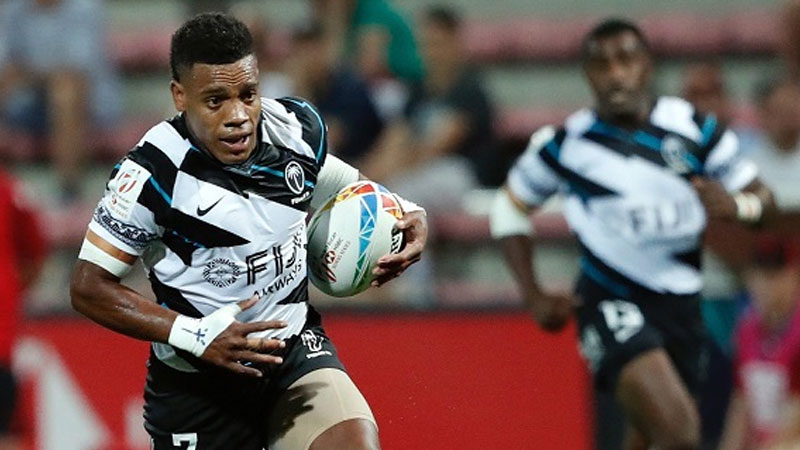