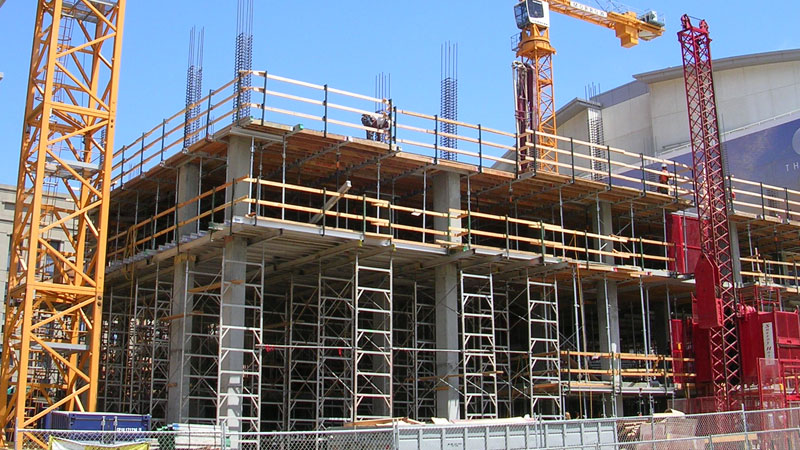 Three Major Building applications valued at $28.4 million have been approved by the Department of Town and Country Planning for November while applications approved in October 2020 was $82.6 million.

Kumar says these approvals are a prelude which will follow the final stage of development that would require Building approvals before construction can commence.

The Minister also announced that there were a total of two Major Building applications approved by the Department of Town and Country Planning worth $4.4 million in December.

Kumar says the Department of Town and Country Planning is committed to ensuring that the approvals are granted in a timely manner and that all stakeholders involved in the development process needed to play their part by promoting the principles of Ease of Doing Business in Fiji.

She says with the faster turnaround times at the Department of Town and Country Planning in Suva, the construction projects are not unduly delayed. 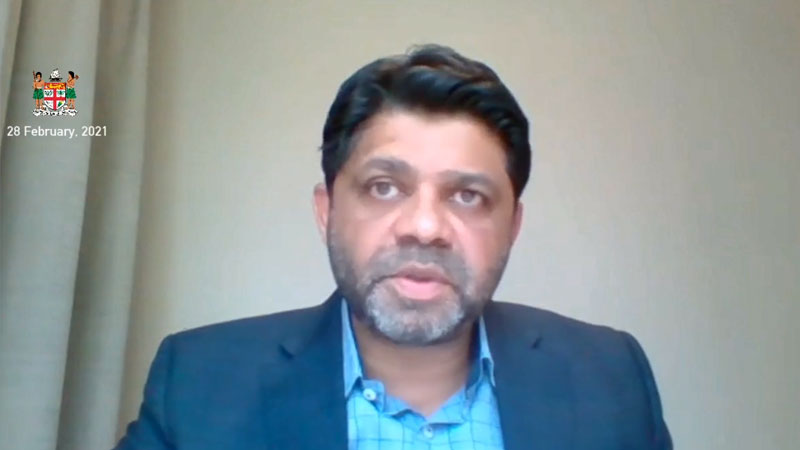 Permanent Secretary for Health Doctor James Fong says they are facing difficulty in accessing diabetes medicine, Metformin due to reasons beyond ... 7 hours ago

A police officer and two boys are part of the 20 people charged with serious sex offences for separate incidents for the month of February this ... 7 hours ago