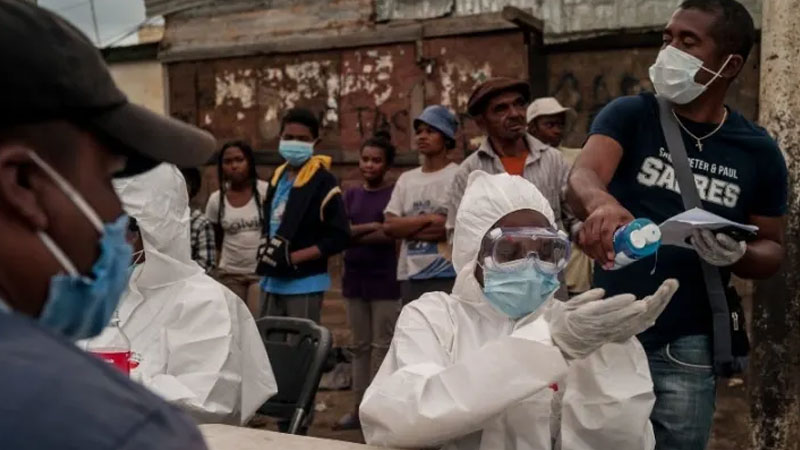 The number of confirmed COVID-19 cases around the world has passed the milestone of 10 million, according to Johns Hopkins University in the US.

The virus emerged in China late last year and spread across the globe.

Half the world's cases have been in the US and Europe.

Outbreaks are still spreading in many parts of the world, with one million new cases recorded in the last six days.

The country with the second-highest number of recorded cases is Brazil, with a total of 1.3 million, and deaths over 57,000.

South Africa has introduced new restrictions, including another ban on alcohol sales, to help contain the spread of coronavirus. A night-time ... 13 minutes ago

A man accused of allegedly striking his wife and step-daughter with a cane knife in May this year has denied he committed the offence in the Suva ... 20 minutes ago