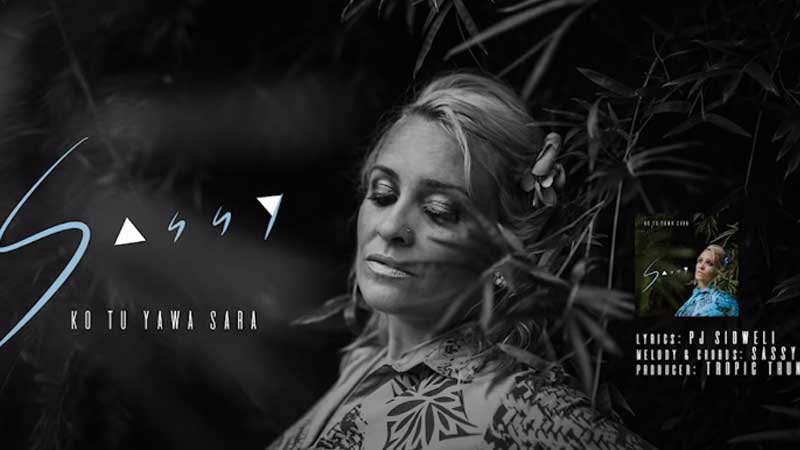 Sassy has thanked everyone who helped make the video.

She says the song was written for her sister-in-law and her British Army family who live in Scotland but from looking at all the comments on YouTube it has resonated with a lot of people who have experienced long-distance relationships.

Sassy says most of all she wants to thank her fans.

Assistant DPP Elizabeth Rice has alleged in the Suva High Court that Congo National Kiala Lusaka sent the photo of his deceased wife via Facebook to ... 3 minutes ago

The Registrar of Political Parties has issued suspension letters to Unity Fiji, Freedom Alliance and HOPE as these political parties have failed to ... 4 hours ago