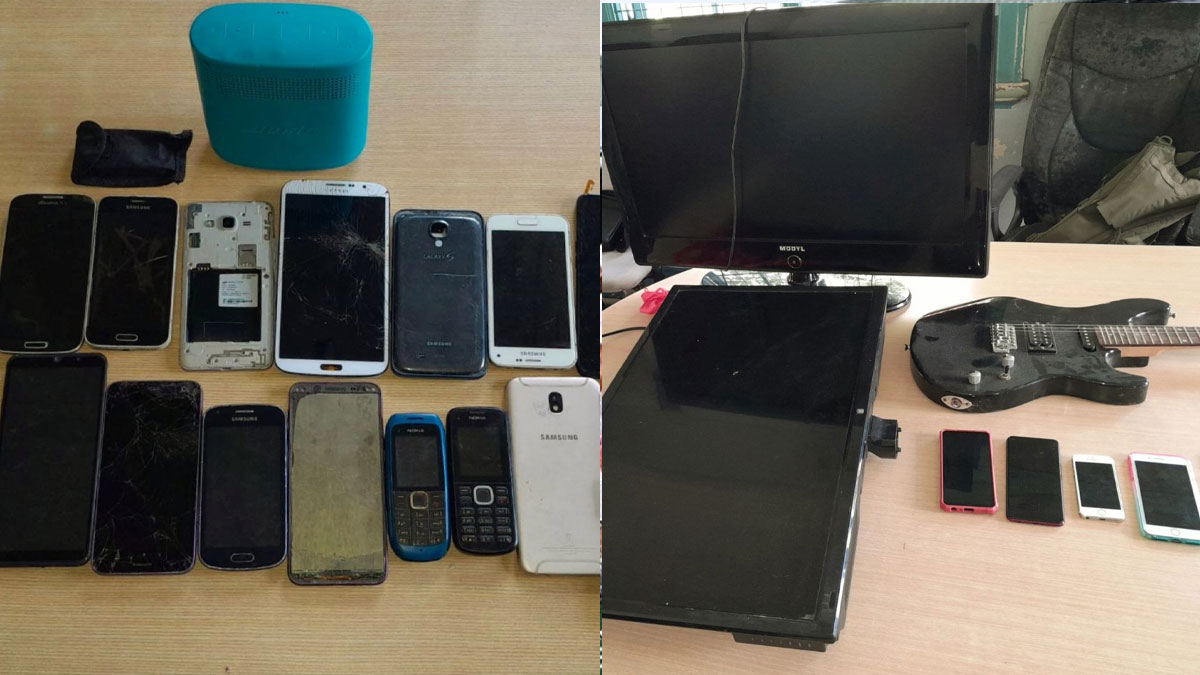 More stolen items have been seized by the Totogo Task Force team and people are being urged to contact police if they can assist them in identifying the items.

ACP Khan says similar efforts are being pursued in other divisions as the focus is on eradicating the market for stolen goods.

People who can assist in identifying the items are requested to call 9905057.