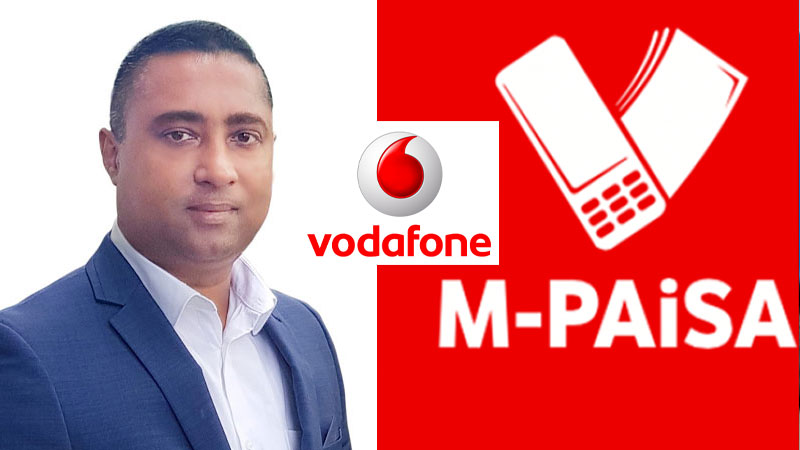 Acting Vodafone Fiji CEO Ronald Prasad says more people are using cashless transactions now because of the introduction of services like QR Pay with e-card and other platforms where they are using virtual currency.

Prasad confirms that inward remittances on their M-Paisa platform have increased from $1.3 million to $8.5 million in the past three months.

He says when Fijians receive money on their phones, they do not necessarily need to go find an agent and withdraw that money and are opting for cashless transactions.

Prasad adds this is in line with the government's vision for digital teaching and moving from a cash to cashless society.