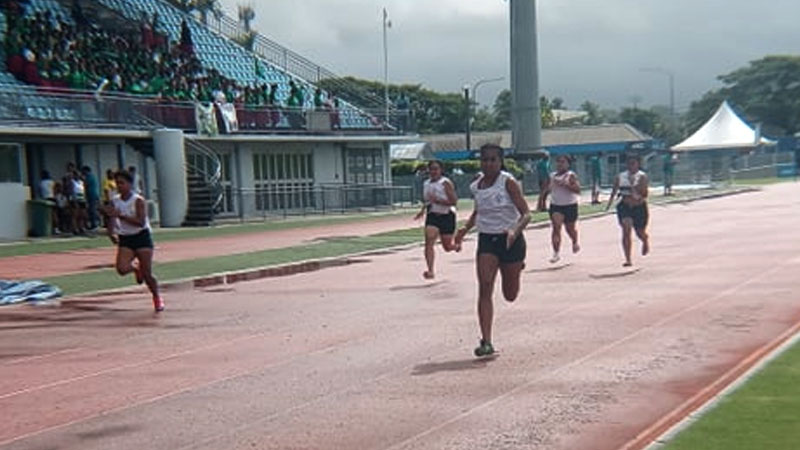 ACS is aiming to successfully defend their title as the Triple N Zone and Coca-Cola Games champions.

Meet Director for the interhouse, Antonio Raboiliku says they have prepared well over the last five weeks and have selected their top athletes to participate today.

Raboiliku says they had challenges while trying to regroup their athletes due to the COVID-19 pandemic.

He says they are not pressured for any of their athletes to perform to higher standards and all they need from them is to have fun and look forward to the upcoming events.

The ACS interhouse continues at the ANZ Stadium. Stay with us for updates.

Good news for drivers as the price of unleaded fuel will decrease to $2.62 from today. The Fijian Competition and Consumer Commission says the ... 55 minutes ago