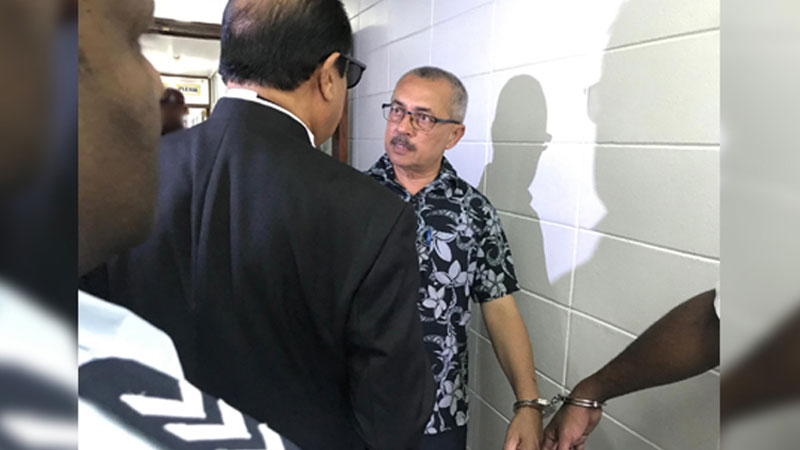 The Lautoka High Court has found Mohammed Raheesh Isoof guilty of murdering five people in the Nausori Highlands in August 2019.

He was charged with five counts of murder and one count of attempted murder.

The bodies of a 63-year-old carpenter, Nirmal Kumar, his 54-year-old wife, Usha Devi, their 34-year-old daughter, Nileshni Kajal and Kajal's two daughters aged 11 and 8 years were discovered in the Nausori Highlands.

Isoof will be sentenced on Friday.

Fijian Drua vs Chiefs First Half ... 26 minutes ago
LATEST NEWS