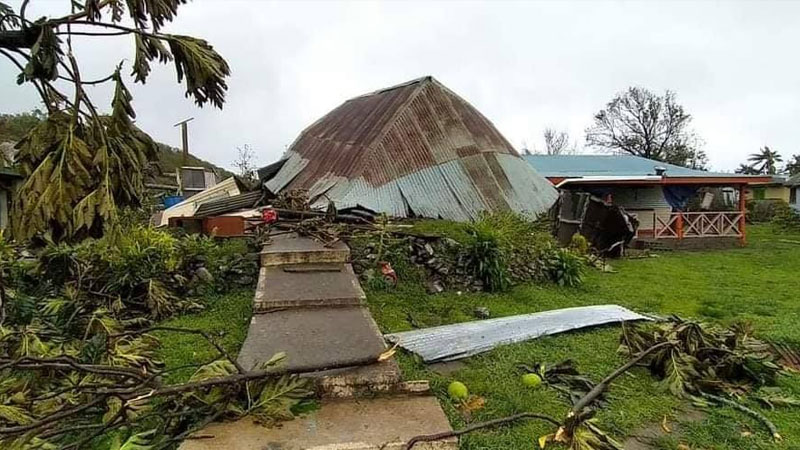 Villagers of Moce in Lau are sharing the little things they have left to celebrate Christmas this year.

A villager from Korotolu in Moce says Christmas Day this year is different because most the food they had stored for the celebrations, has been used in the aftermath of Tropical Cyclone Yasa.

She says this year they are celebrating Christmas as a whole village.

Yalosi Raratabu of Nasau village says even though food rations are in short supply, they are still celebrating Christmas Day.

He says they are thankful that no one was injured or died in their village during TC Yasa.

In Nasau village, 7 homes were damaged while in Korotolu most of the homes had their roofs blown away by strong winds.

Meanwhile, the National Disaster Management Office has deployed a vessel with relief supplies and food rations to the Lomaiviti and Lau Group while the Fiji Red Cross Society has sent two boats of non-food items such as shelter tool kits, black packs, dignity kits, baby kits and disability kit to the Lau Group last night.

A man guilty of raping his stepdaughter will be sentenced by Justice Daniel Goundar today. He was found guilty of two counts of rape. It was ... 4 minutes ago