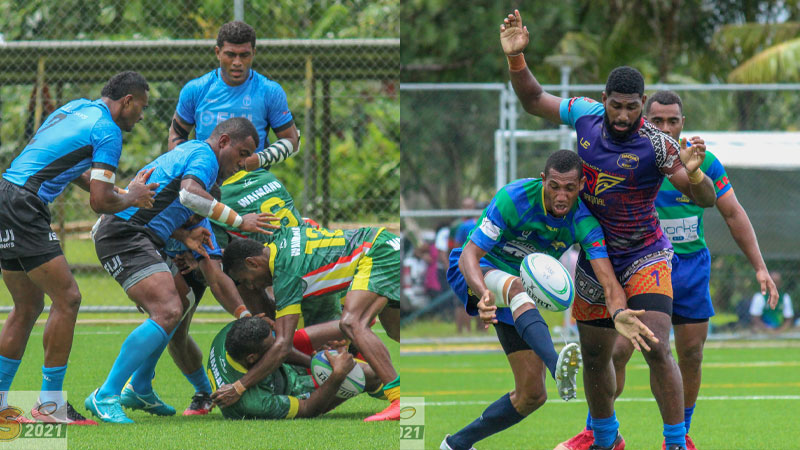 Mobil Oil Fiji CEO Adi Tamara says the COVID-19 pandemic has challenged them in many ways over the last two years.

Tamara says the team at Mobil is proud to support the fourth leg, an event that will give many people the chance to once again come together to enjoy sport as a community.

O’Connor adds with Super Sevens Series now added to FRU’s official rugby calendar, they will be inviting businesses who are keen to join Fiji Rugby’s healthy group of sponsors by taking the naming rights for the series from next year.

Meanwhile, 16 men’s and 12 women’s teams will participate in the fourth leg of the Super Sevens Series this weekend.