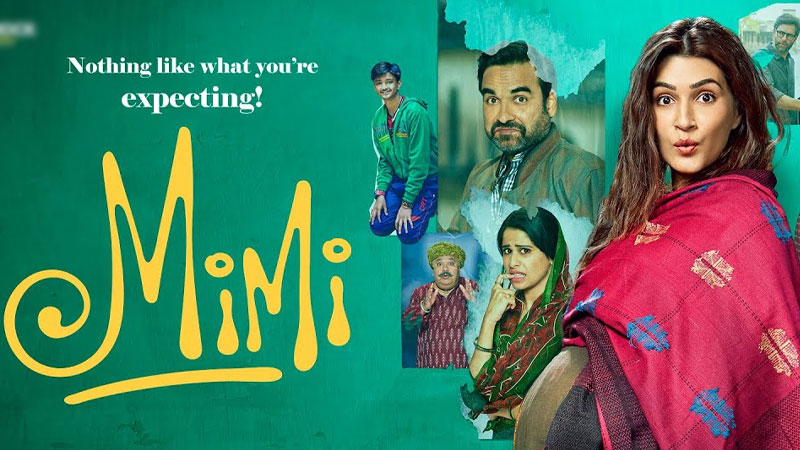 The official trailer for Kriti Sanon’s latest film Mimi is now out where Sanon is playing the role of a surrogate mother.

The film which also stars Pankaj Tripathi and Sai Tamhankar.

In the trailer, Pankaj Tripathi’s character persuades Kriti Sanon’s Mimi to be a surrogate mother for an American couple.

However, Mimi’s world turns upside down when she is told that the American couple no longer wants the child and she is asked to get an abortion.

She returns home and while being interrogated by her parents about the father of her child, panics and points at Pankaj’s character.

Mimi is set to release at the end of this month on Netflix.

A man and his wife who sexually exploited two young girls in Nakasi two years ago, will spend 16 years and 10 months behind bars. The man and his w... 17 minutes ago
LATEST NEWS

Fiji has recorded 66 new COVID cases since Friday. 14 new cases were recorded on Friday, 36 cases on Saturday, 10 cases on Sunday and 6 new cases ... 10 minutes ago

5000 youths are expected to benefit from the Open Skills Training that will be provided by the Commonwealth of Learning in partnership with ... 12 minutes ago