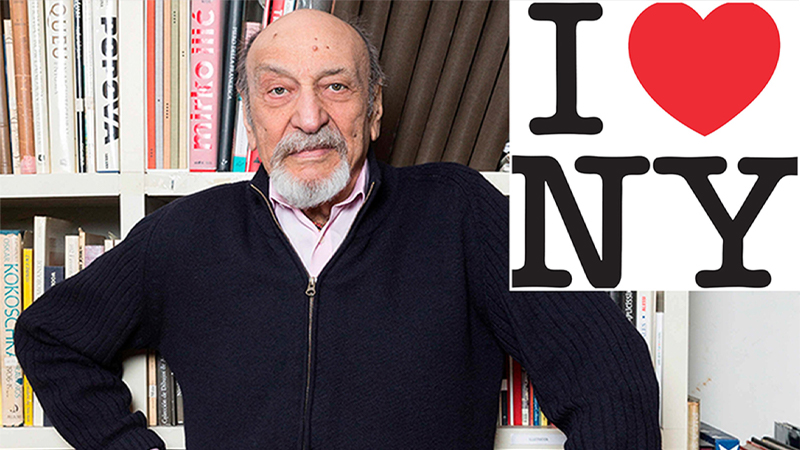 Milton Glaser, the influential American graphic designer who created the "I ♥ NY" logo, has died aged 91.

Made for a 1977 tourism campaign, the logo rapidly gained recognition across the world and has been described as the most frequently imitated in history.

Glaser later said he was "flabbergasted by what happened to this little, simple nothing of an idea".

The cause of his death was a stroke.

37 people were arrested for breaching the curfew last night and 19 of those arrested were allegedly found drunk in public places. Police ... 38 minutes ago