Military officer among those that allegedly breach curfew

Military officer among those that allegedly breach curfew 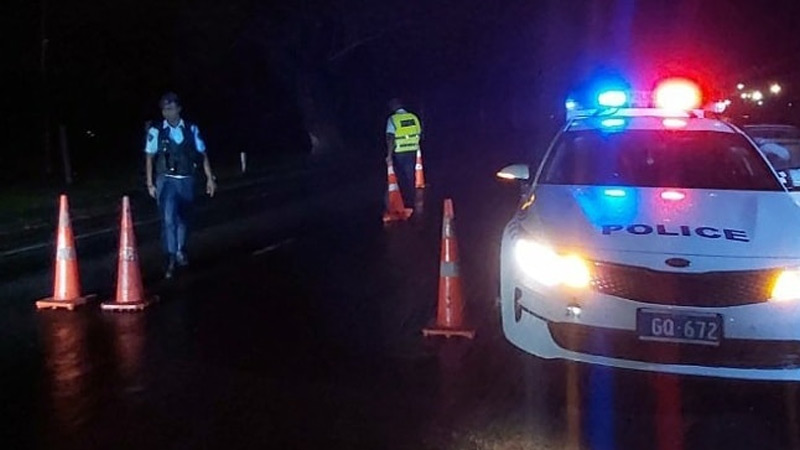 The Acting Police Commissioner Rusiate Tudravu has confirmed that a military officer was among the eighteen people arrested between 11 o’clock last night and 4 o’clock this morning for breaching the curfew.

Tudravu says the military officer was intoxicated at the time of his arrest in Labasa.

He says of the seven reports recorded in the Eastern Division – six arrests were made in the Nausori area while the seventh arrest was made in Nakasi.

Permanent Secretary for Health, Doctor James Fong says we are at the escalating phase of COVID-19 cases in the Central Division and Nausori. While ... 16 hours ago
LATEST NEWS

A second consignment of personal protective equipment and medical supplies has arrived from New Zealand to support Fiji’s COVID-19 containment ... 15 hours ago

The new COVID-19 cases continue to rise according to the Ministry of Health’s official COVID-19 Dashboard as 180 cases have been added to the ... 17 hours ago
More News
TOP