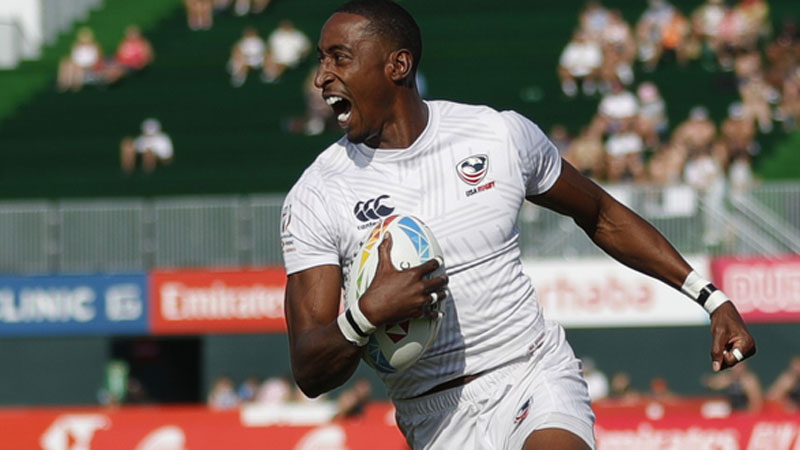 USA star Perry Baker led his team out ahead of their opening Pool C match against Spain yesterday as he made his first appearance at his 50th Series event.

Baker marked that milestone with his 211th career Series try as the USA gained some revenge on the hosts, who had beaten them in Dubai, with a 19-14 win.

The USA then made sure of their place in the Cup quarter-finals as Kevon Williams scored three of his side’s seven tries during their 47-0 win against Jamaica.

Invitational side Jamaica were a late call-up for Malaga, replacing Samoa, but they made a strong start to their campaign in Spain, scoring first and trailing just 10-7 at half-time of their opening match against Argentina.

But the South Americans proved too strong in the second half, running out 31-7 winners. Day 2 of the Malaga 7s will start at 8 tonight.

Thousands of people living in Lami, Delainavesi, Kalekana, Qauia and Suvavou are without water this morning due a burst main along ... 27 minutes ago

A 16-year-old from Ba is one of the five newly reported deaths from leptospirosis recorded by the Health Ministry. There are 111 new cases and an ... 38 minutes ago