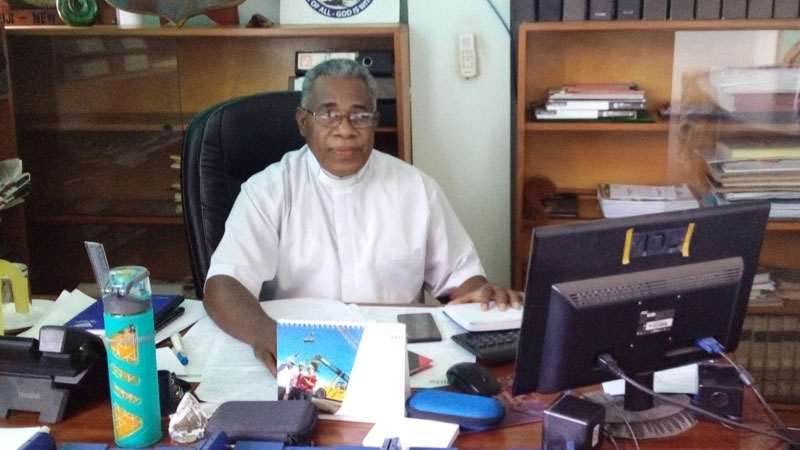 The General Secretary of the Methodist Church, Reverend Iliesa Naivalu has revealed that the church was not so close to those who are running Dilkusha Home in Nausori.

He says this weakness was found during their internal investigation in relation to the alleged abuse of children at the orphanage.

Assistant Secretary for Christian Citizenship and Social Services, Noa Tokavou says the Superintendent of the Dilkusha Home will be on leave until police conclude their investigation.

He says the church has also brought a new deaconess at the Home.

The church had earlier said that if the police investigation proves that the allegations against the Superintendent are correct, then they will terminate her from her role as the Head of the Home.

The person who had filed the complaint had also requested authorities to investigate the manner in which the present management is running the orphanage, in particular, the use of food rations and other assistance given to the Home by the public and the state.

Fijian Drua centre Kalaveti Ravouvou who will make his debut for the Vodafone Flying Fijians this afternoon is relishing the opportunity to play again... 16 minutes ago
LATEST NEWS

20 people were charged with a total of 47 counts of serious sexual offences last month. Of the 20 people charged, two were 17-year-old boys who ... 25 minutes ago