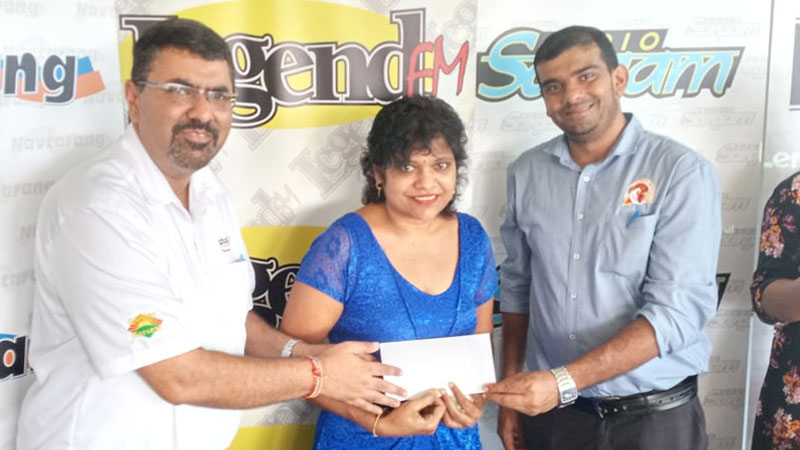 Mati who is from Wainadoi in Navua says this year’s Christmas is about giving and they will be visiting places such as the Old People’s Home to spread the love of the festive season She says they always donate to the needy when they win something.

Mati says they have had a tough year because of COVID-19 as her husband was unemployed for a while but its all about remaining positive.

She says she is an ardent listener of Radio Sargam and instantly decided to take part in the competition when she heard about it.

Mati adds her daughter helped her prepare the cake and it took them two days to put everything together. 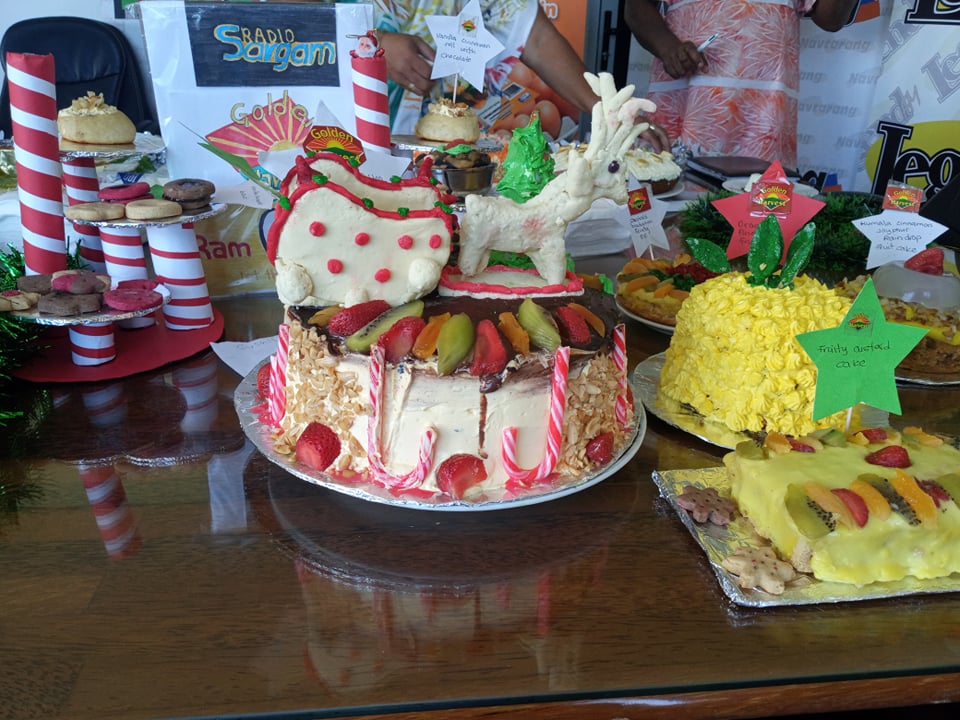