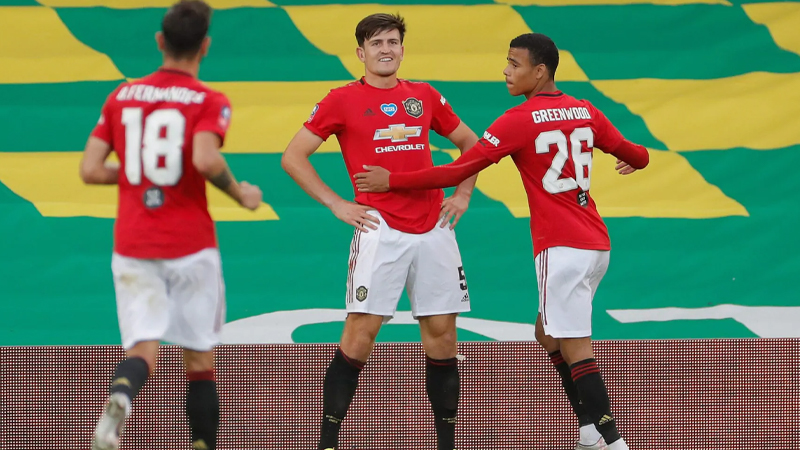 Manchester United are into the semi-finals of the FA Cup as they beat Norwich City 2-1 this morning.