Manasa Mataele to return to Canterbury after Super Rugby Pacific

Manasa Mataele to return to Canterbury after Super Rugby Pacific 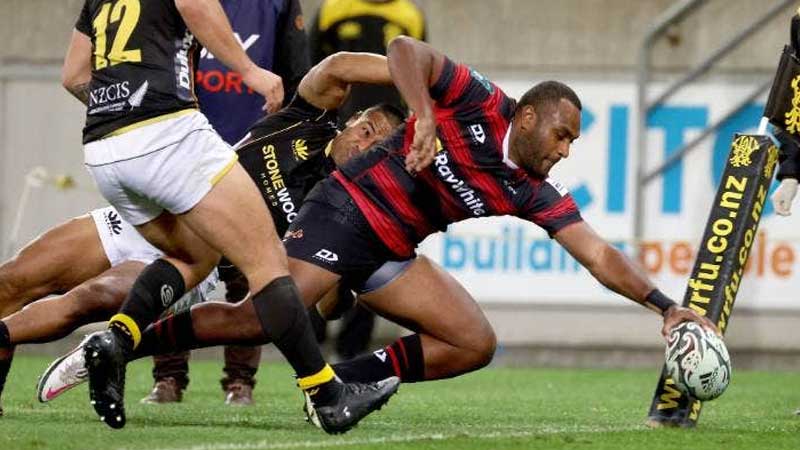 Manasa Mataele will return to Christchurch to play for Canterbury in next year’s NPC, after completing his first season of Super Rugby Pacific with the Western Force.

Mataele, who will start on the left wing against Hawke’s Bay in Christchurch on Saturday, signed a two-year deal with the Force in July.

Mataele’s return for a third season will be a significant boost for the red and blacks.

Mataele scored twice against Wellington last weekend, and is the most dangerous attacking threat in a backline which has had its struggles the past few seasons.

Mataele played 32 games for the Crusaders the past five seasons, but found the going tough for opportunities after busting his knee early in the 2019 campaign.

The Super Rugby Pacific draw is due to be released in the coming weeks, with Mataele sure to circle the match between the Force and Crusaders, the team he told Stuff in April he’d dearly like to keep playing for.