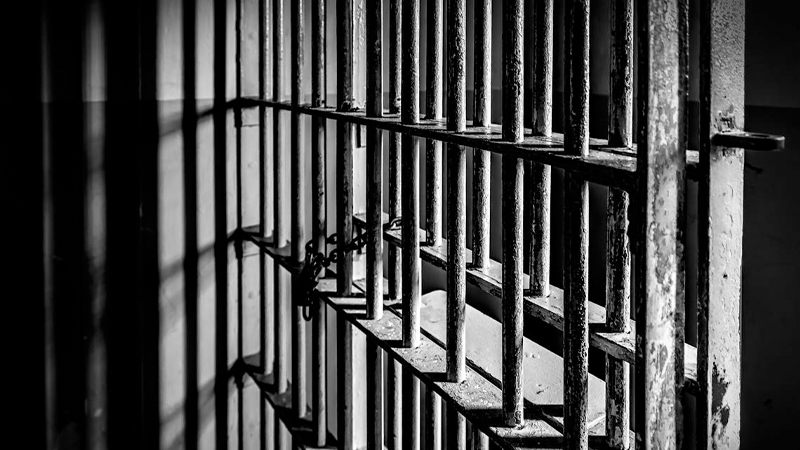 The case of the 24-year-old man who allegedly assaulted and struck his pregnant sister with an iron rod on Saturday has been transferred to the Suva High Court.

He has been given 21 days to file a notice of alibi in the High Court.

An interim Domestic Violence Restraining Order has also been issued.

Police say the man committed the offence following an argument with his sister about their compound in Nabua.

He has been remanded in custody and the case will be called on the 15th of this month.

South Africa has introduced new restrictions, including another ban on alcohol sales, to help contain the spread of coronavirus. A night-time ... 29 minutes ago

A man accused of allegedly striking his wife and step-daughter with a cane knife in May this year has denied he committed the offence in the Suva ... 36 minutes ago