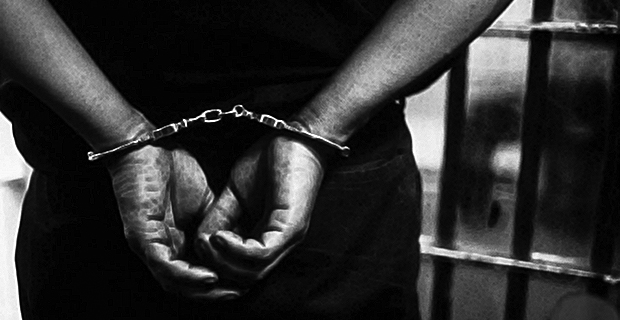 A man who allegedly raped his cousin has had his bail extended in the Suva High Court.

The trial of the man will be held in February next year.

The case has been adjourned till the 22nd of next month.