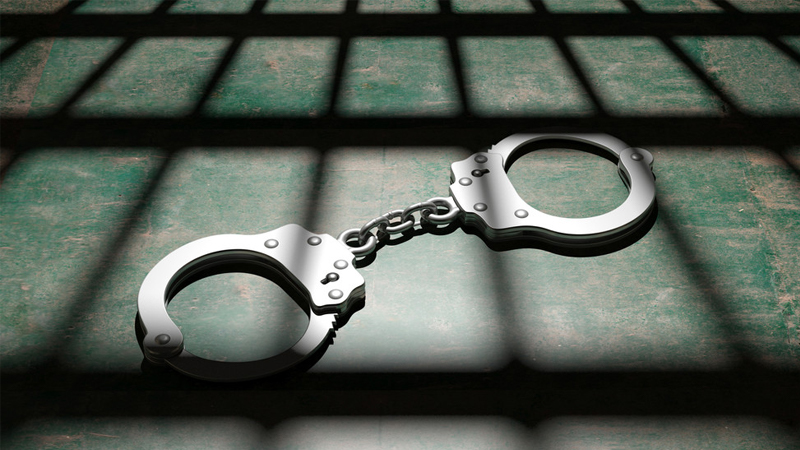 A 57-year-old labourer who allegedly raped his 4-year-old step-granddaughter in Ba has been remanded in custody by the Ba Magistrates Court.

He made in first appearance in court this morning after being charged by Police with three counts of rape.

The 4-year-old girl relayed the alleged incident to her mother and a report was then lodged at the Ba Police Station. 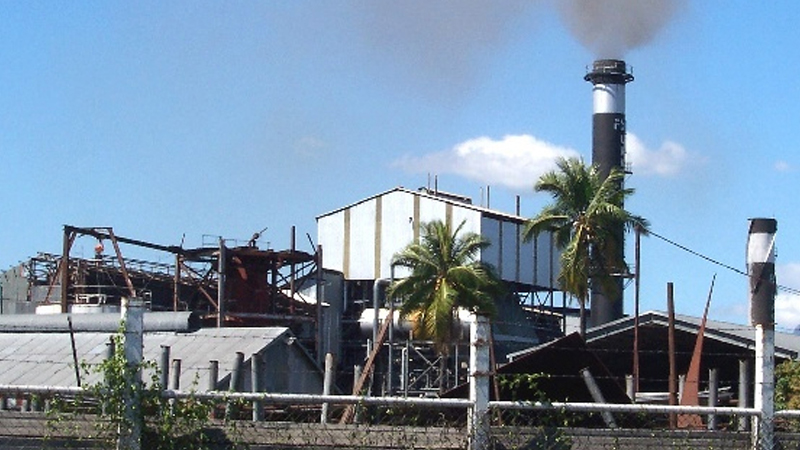 The Lautoka Sugar Mill will commence crushing for the 2020 Season this Friday. The Fiji Sugar Corporation says fabrication and engineering of the ... 4 minutes ago