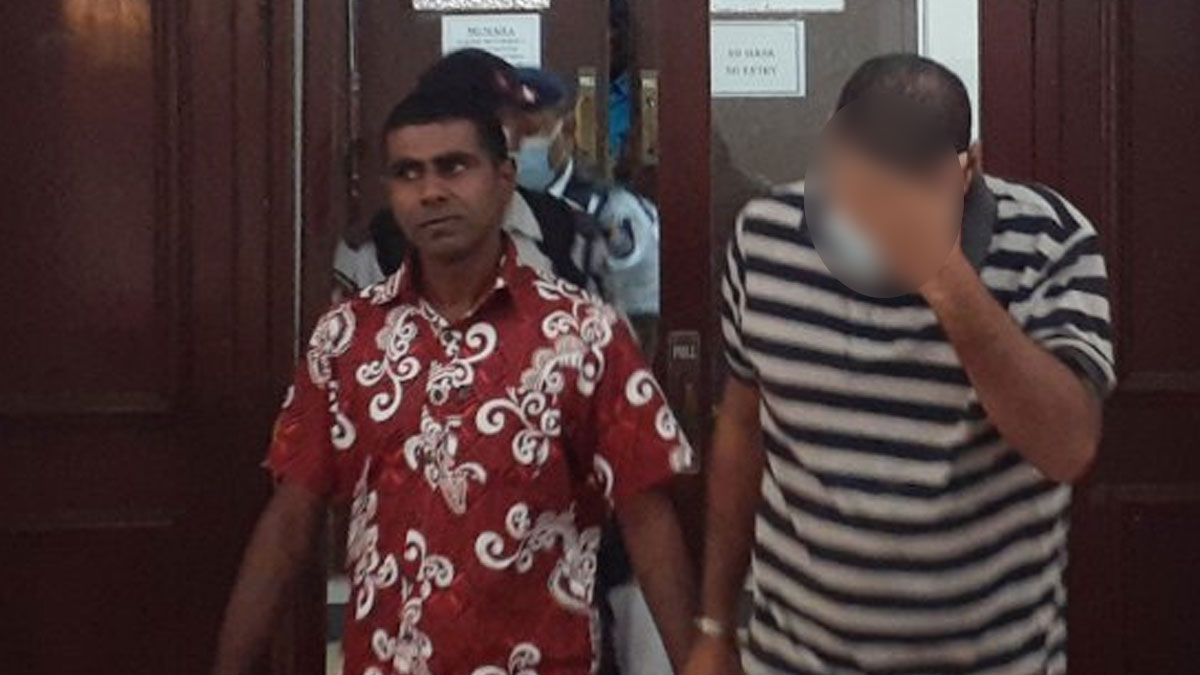 Samuel Naicker who allegedly murdered a 17-year-old boy and stole some money and a mobile phone in Makoi in May will take his plea on August 4th.

Naicker has been charged with one count of murder and two counts of theft.

He has been further remanded in custody.

According to court documents, Naicker allegedly strangled the boy’s neck with a tracksuit lace.

It is also alleged that Naicker stole the boy’s mobile phone valued at $229, $150 cash and his wallet which was valued at $35.

The 32-year-old allegedly stole $400 cash from a property which belongs to another man on the same day.

The boy was found dead by a relative inside his bedroom.

Prior to the discovery, the man came by and was known to the family to be spending the night.

Police say when the relative checked on the two at around 10pm, she discovered the man missing.