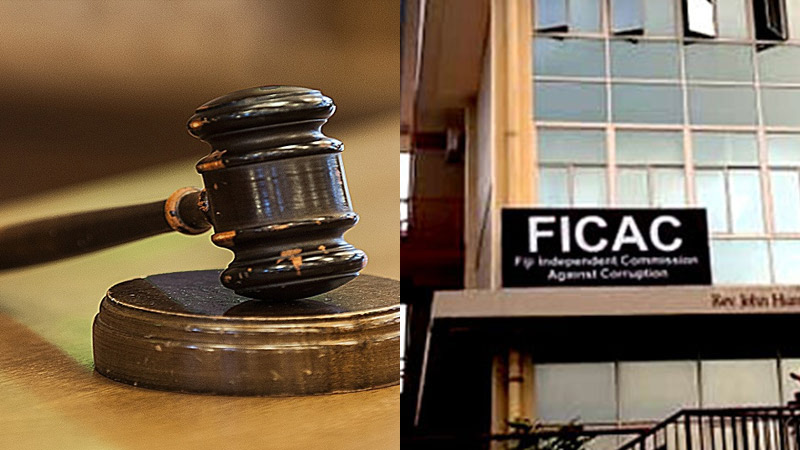 A man who allegedly breached the Electoral Act during the 2018 Elections has been granted bail by the Nadi Magistrates Court.

It is alleged that during the 48-hour period prior to polling day in 2018, he communicated a political message on Facebook, which was in breach of campaign restrictions during polling.

The matter has been adjourned to the 14th August 2020.