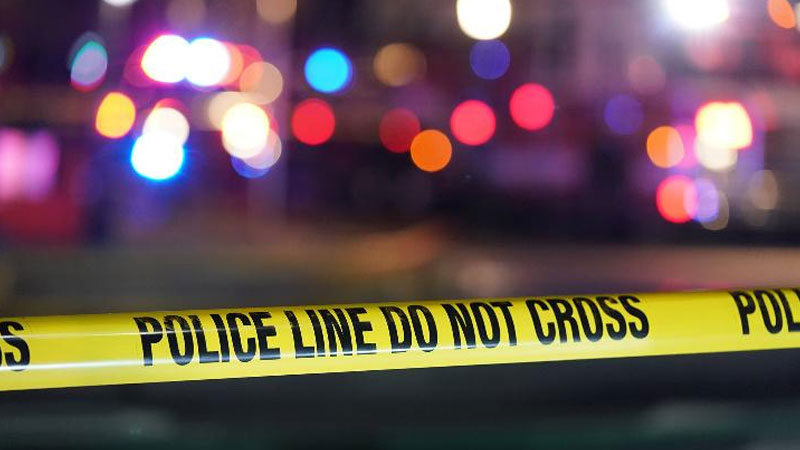 A man was allegedly beheaded by mistake during a ritual where a goat was supposed to be sacrificed in a village festival in Andhra Pradesh , India on Sunday.

According to the police, the accused was intoxicated at the time of the sacrifice and cut the throat of a man who was holding the animal.

The congregation later reached the temple of a village goddess on the outskirts to conduct the ritual of animal sacrifice.

People in the village sacrifice the animals every year and offer them at the local Yellamma temple during Sankranti celebrations.

Police have arrested the accused.