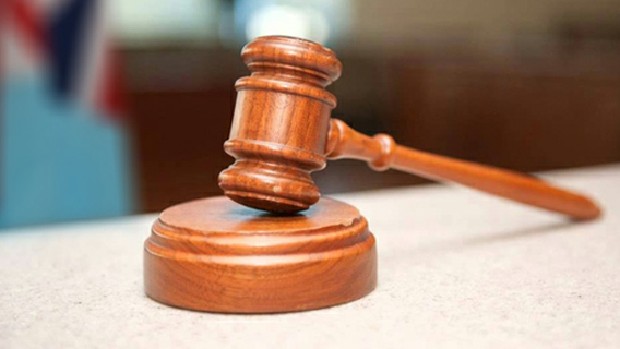 A 28-year-old man who raped his 12-year-old cousin has been sentenced to 12 years and 6 months imprisonment by the Suva High Court.

The court was told that the man took his cousin to the toilet on two separate occasions and had sex with her when she was 12 years old in 2016.

On three separate occasions, the man had sex with the girl when she was between the ages of 13 and 16.

High Court Judge, Justice Thushara Rajasinghe says the girl is going through an adverse emotional and psychological trauma due to this incident.

Justice Rajasinghe also stated that she has been marginalised and isolated by the villagers making her withdrawn and isolated personality.