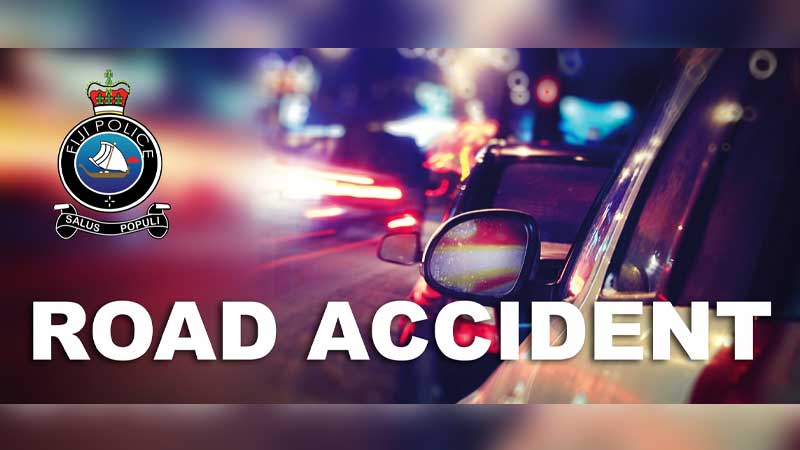 A farmer in his 20s has passed away while another man remains admitted in the Labasa Hospital following an accident yesterday afternoon.

Police say the victim was one of three passengers in a vehicle driven by another man in his 20s.

They were allegedly involved in an accident with another vehicle driven by a man in his late 50s along Wainikoro Road.

Occupants of both vehicles were rushed to the Labasa Hospital where the victim was pronounced dead.

Police say a man in his 30s remains admitted at the Labasa Hospital.

Investigations continue and a post mortem will be conducted to ascertain the cause of death.

The road death toll currently stands at 13 compared to 26 for the same period last year.