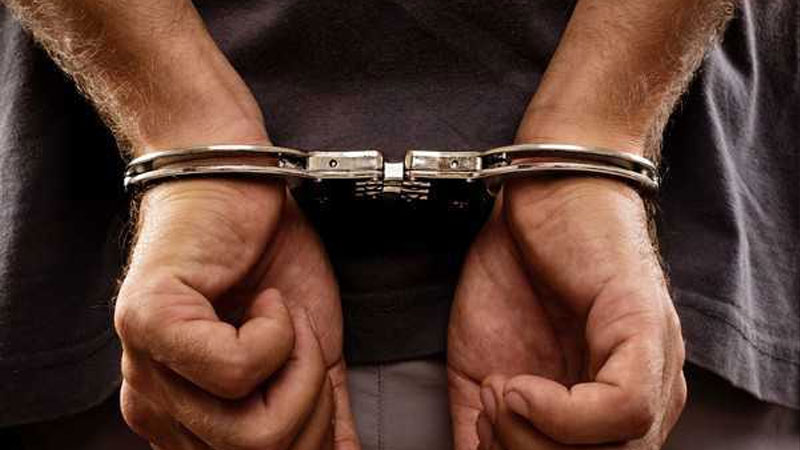 A farmer from Sawani is currently in Police custody following the death of a 30-year-old farmer from Naisogo Settlement in Sawani this morning.

Police say the victim was allegedly assaulted while trying to stop the suspect who was drunk from causing trouble.

They say after the scuffle was stopped by another 24-year-old farmer, the victim went back to his home where he started to feel unwell and was rushed to the Nausori Health Centre where he was unfortunately pronounced dead.

The post mortem examination will be conducted tomorrow as investigations continue.