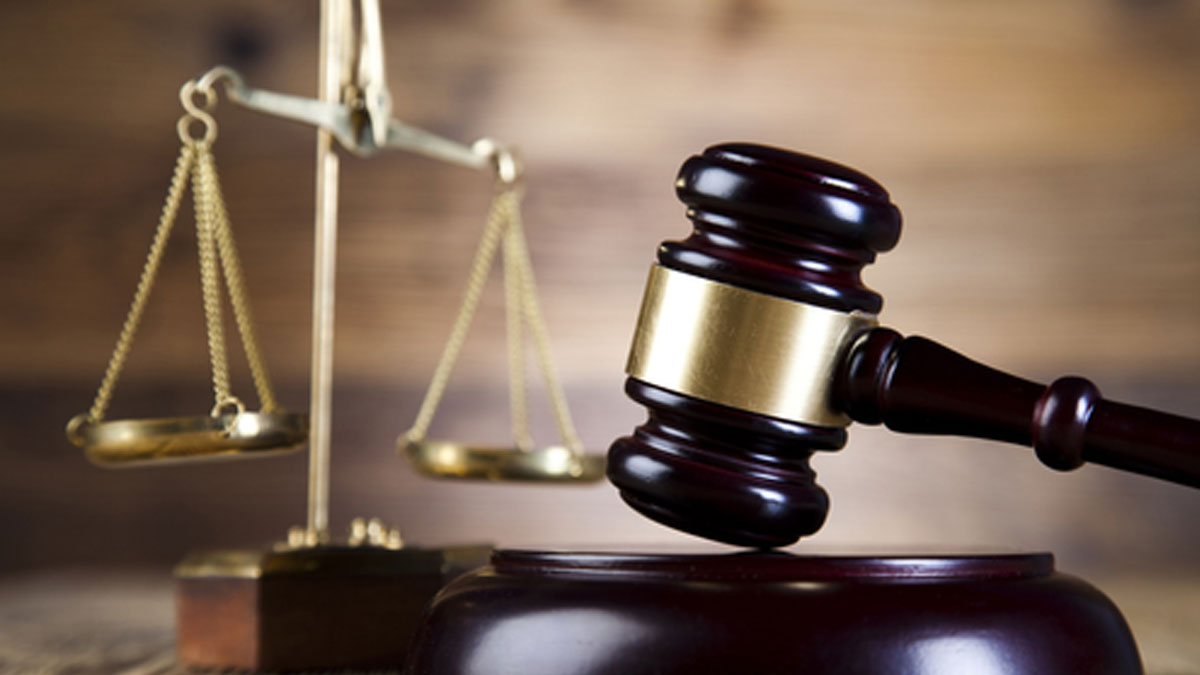 A man who raped his 12-year-old stepdaughter twice has been sentenced to 16 years imprisonment.

He was found guilty of two counts of rape.

The girl also got pregnant after the incidents.

While sentencing the 40-year-old man, High Court Judge Justice Daniel Goundar says the child was vulnerable due to her circumstances and the age gap between her and the offender was vast.

He says the child experienced both physical pain and psychological trauma.

Justice Goundar adds being the girls stepfather, he grossly breached her trust.

The man has already served 5 months in remand and the remaining sentence for him to serve is 15 years, 7 months.

He can apply for parole after serving 11 years and 7 months.

A man and his wife who sexually exploited two young girls in Nakasi two years ago, will spend 16 years and 10 months behind bars. The man and his w... 20 minutes ago
LATEST NEWS

Fiji has recorded 66 new COVID cases since Friday. 14 new cases were recorded on Friday, 36 cases on Saturday, 10 cases on Sunday and 6 new cases ... 12 minutes ago

5000 youths are expected to benefit from the Open Skills Training that will be provided by the Commonwealth of Learning in partnership with ... 14 minutes ago