Man gets 10 years jail term for planting 369kg of marijuana

Man gets 10 years jail term for planting 369kg of marijuana 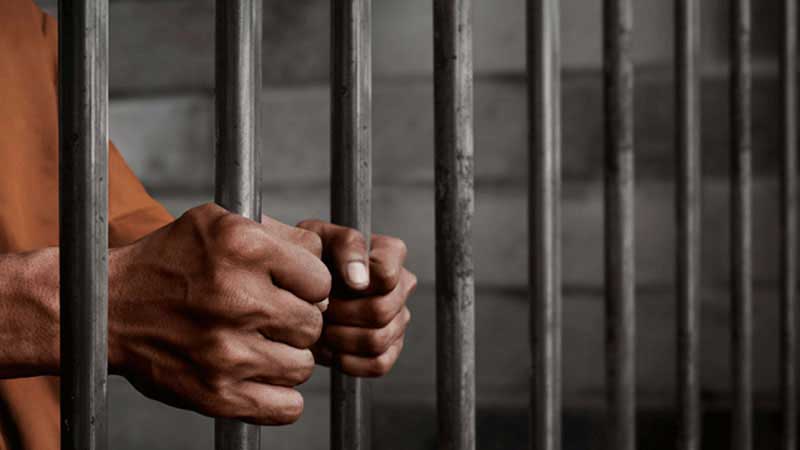 A man who planted 2,447 plants of marijuana in Vusasivo, Cakaudrove has been sentenced to 10 years imprisonment.

Anare Yabakidrau had pleaded guilty to the charge of cultivating 369 kilograms of marijuana in 2018.

While sentencing Yabakidrau Justice Salesi Temo says it was Yabakidrau’s full cooperation with the police from the start that is worthy of comment.

Justice Temo says never in a big case as Yabakidrau’s, had someone fully cooperated with Police adding he had never seen this before in all the marijuana cases he has dealt with.

The Judge adds Yabakidrau’s cooperation with Police showed the good side of him and that needs to be encouraged.

Justice Temo further says the war on drugs costs the State a lot of money and resources.

A non-parole period of 5 years has been set.

Yabakidrau had been earlier sentenced to 18 months imprisonment term for being in possession of 752.4 grams of marijuana.

Two senior students of a prominent school are in custody following their alleged involvement in an assault case yesterday. Police say the two stude... 45 minutes ago
LATEST NEWS

Assistant DPP Elizabeth Rice has alleged in the Suva High Court that Congo National Kiala Lusaka sent the photo of his deceased wife via Facebook to ... 60 minutes ago