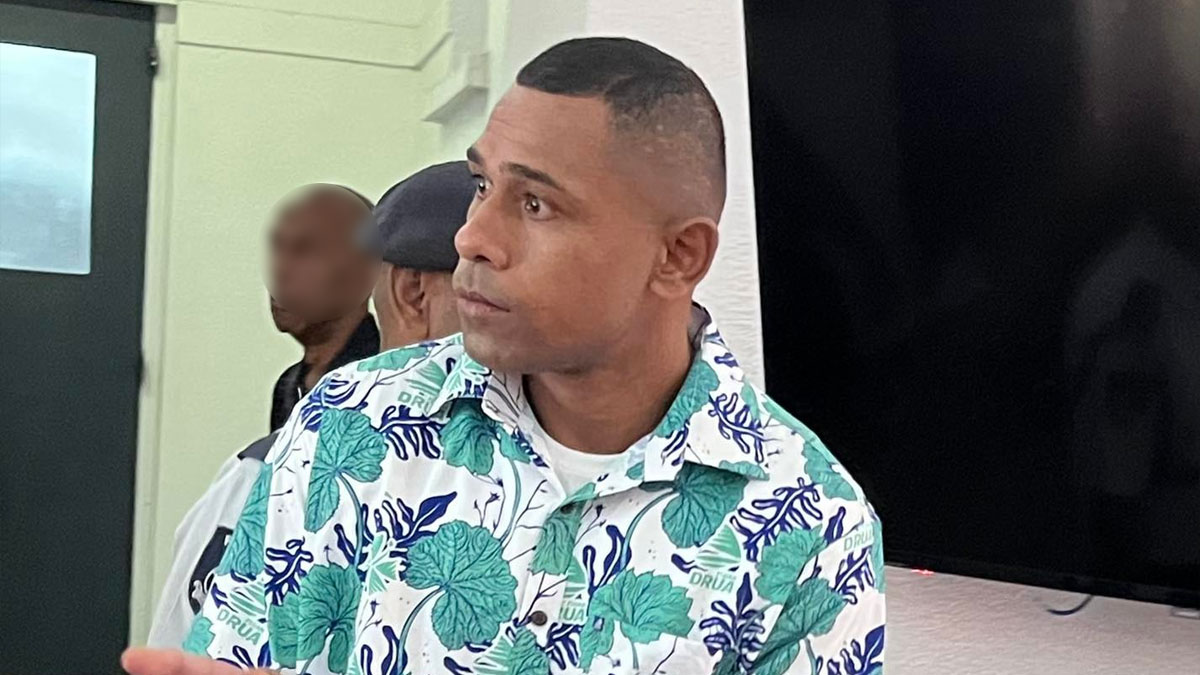 A man who is facing multiple counts of murder has today alleged in the Suva High Court that his lawyer is being paid by the complainants to work against him.

Kapawale informed Justice Daniel Goundar that he was withdrawing his counsel.

Justice Goundar told the lawyer that he does not have to respond to the allegation if he wishes and also told Kapawale to file his grievances with the relevant stakeholders.

The Judge further told Kapawale that he has a right to counsel.

The case will be called on the 20th of this month to check on Kapawale’s legal representation.

A man and his wife who sexually exploited two young girls in Nakasi two years ago, will spend 16 years and 10 months behind bars. The man and his w... 2 minutes ago
LATEST NEWS