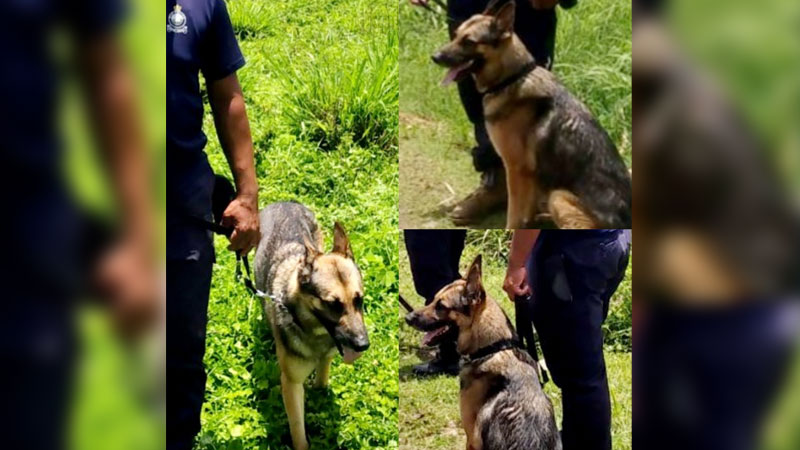 K9 Quill was out on foot patrol with the Western Division K9 Training Team in Lautoka when they noticed a 23-year old man acting in a suspicious manner.

During the search, a mobile phone and other items believed to have been stolen were found in his possession.

Police investigators have since linked the stolen items to a case of theft from Ba reported on the 21st of this month.

The man has also been charged with three counts of theft, one count of burglary and one count of breach of bail for another case of theft in the Lautoka area.

Other items allegedly stolen from another case in Lautoka were also found in his possession.

Close to $2000 worth of stolen items were recovered from the man.