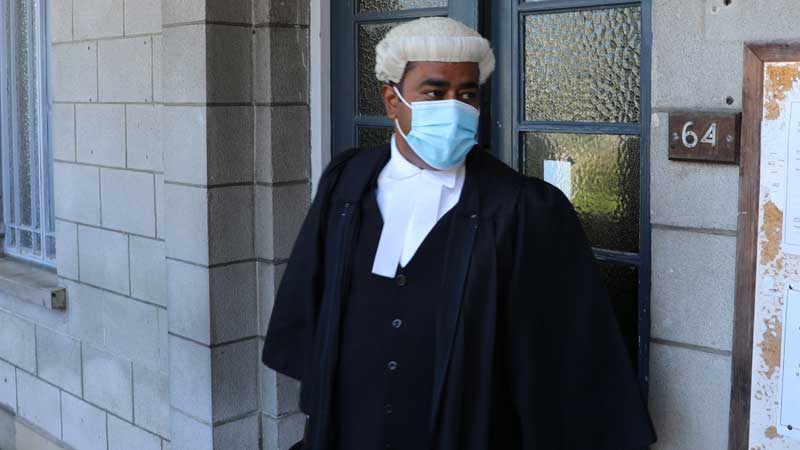 A 34-year-old man who allegedly murdered his wife in Walu Bay in 2019 has been granted bail by High Court Judge Justice Salesi Temo.

Luke Nasetava allegedly stabbed his wife at the headquarters of a multinational company in Walu Bay in September 2019 when she refused to speak to him.

The trial will start next Monday.

Nasetava has been released on strict bail conditions.

Justice Temo released Nasetava on bail after being informed by defence lawyer Filimoni Vosarogo that he still has not been able to obtain instructions from his client because the Fiji Corrections Service has not allowed access.

Vosarogo also told the court that Nasetava has been in remand for more than 2 years.

SODELPA MP Salote Radrodro has told the High Court that she had complied with all the requirements when making Parliamentary claims. Radrodro is ... 5 hours ago

SODELPA Leader Viliame Gavoka says the focus for them is the revenue measures for the government and their method of collections. While responding ... 5 hours ago

Bred Bank Fiji is celebrating its 10th year anniversary and is happy because the bank has had accelerated growth over the last 3 years. Bred Group ... 6 hours ago
More News
TOP