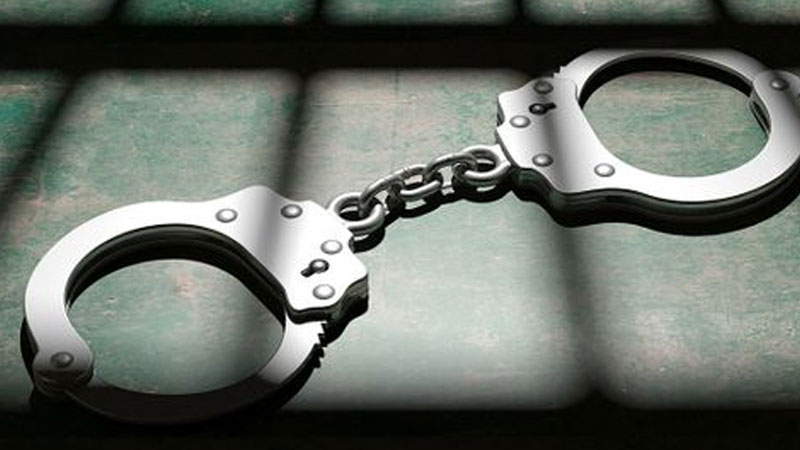 The 20-year old man alleged to have been driving a vehicle that was involved in an accident resulting in the death of a 19-year old man from Waikete Village has been charged.

Police say the man had allegedly lost control of the vehicle causing it to veer off the road.

He will be produced in the Nausori Magistrates Court today.