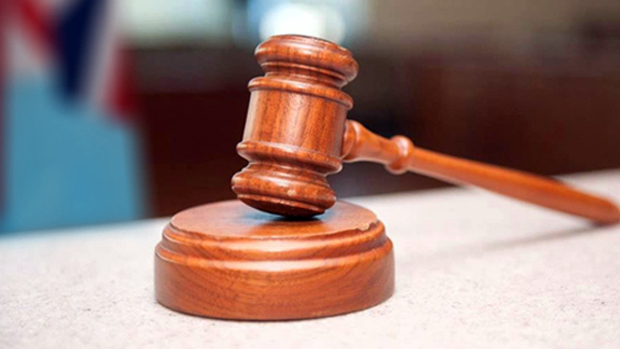 A 52-year-old man charged with allegedly murdering his wife on the 29th of December last year after his 47-year-old wife refused to have sex with him, has appeared in the Suva High Court.

The man allegedly stabbed the victim twice before slitting her throat.

It is alleged that the man’s wife was home from one of the islands to spend the holiday with her family and to question her husband about his defacto relationship.

He is charged with one count of murder and has opted to apply for legal aid assistance.

The man appeared before High Court Judge Justice Daniel Goundar. The case has been adjourned to the 21st of February.