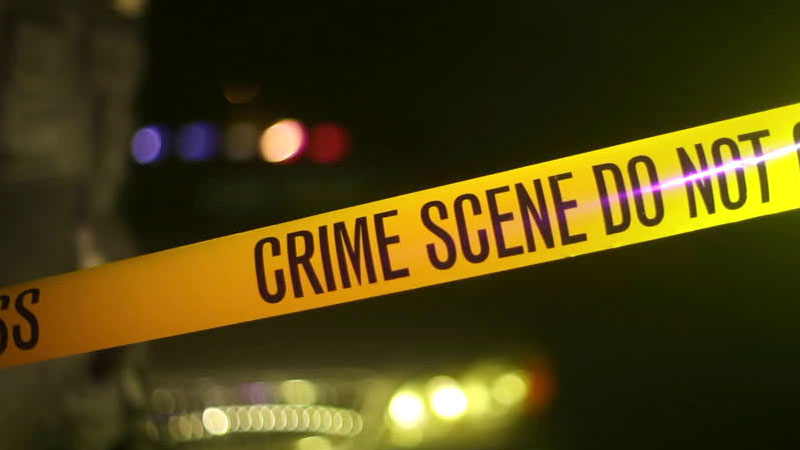 A man in his 40s will appear in the Suva Magistrates Court today charged for allegedly murdering a 35-year-old woman in Lami last week.

The victim was found unconscious by National Fire Authority officers when attending to a report of a fire at the victim's residence.

Police say the man who is a carpenter and resides in Narere has been charged with one count of murder and one count of arson.