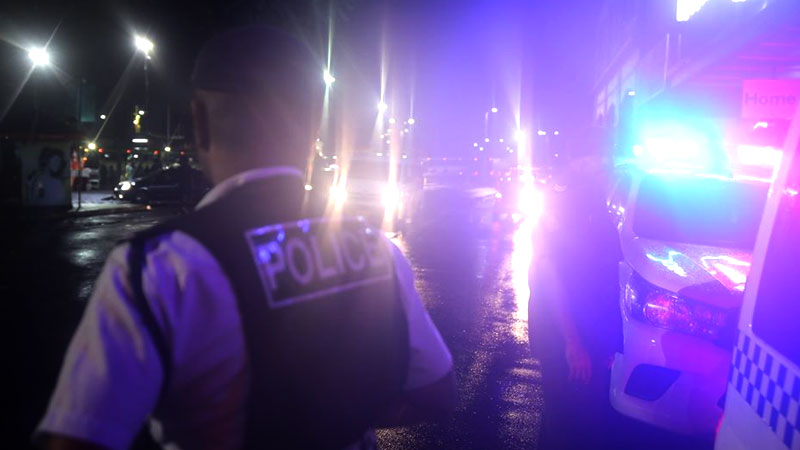 A man was arrested for breach of curfew last night after he was found hiding in a drain near the Muslim League Settlement in Nabua.

Police Commissioner, Sitiveni Qiliho says the 27-year-old man is one of the 14 that was arrested in the Southern Division for breaching curfew hours. The Southern Division includes Samabula, Tamavua, Tacirua, Nabua and Nasinu, and other areas outside of the Suva Central area.

In total, 16 arrests were made last night. The Northern and Western Divisions both recorded a case each.

Other arrests made in the Southern Division include a 40-year-old man who was found to be allegedly driving under the influence of alcohol when stopped by officers at a checkpoint in Pacific Harbour.

Two passengers aged 30 and 35 years of old were also arrested.