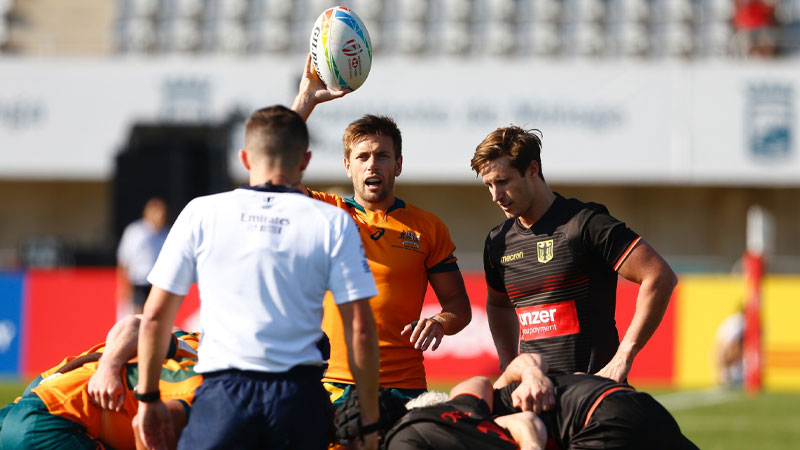 The semi-finals of the Malaga 7s has been confirmed.

In the Men’s competition South Africa will play Australia while England will take on Argentina.

The Men’s semi-final will start at 1.09am tomorrow.

In the Women’s semifinal, USA takes on France while Australia battles Russia.

The Women’s semi-final starts at 9.44 tonight.