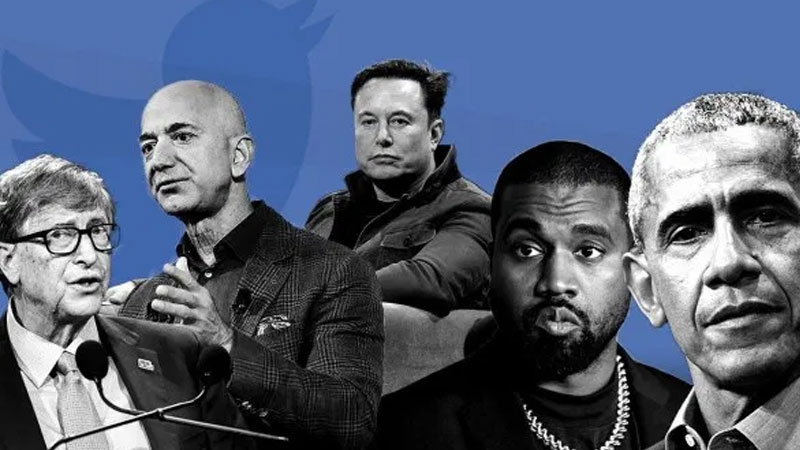 Billionaires Elon Musk, Jeff Bezos and Bill Gates are among several public figures targeted by hackers on Twitter in an apparent Bitcoin scam.

The tweets were deleted just minutes after they first were posted.

All verified Twitter accounts marked with a blue tick have now been stopped from posting any tweets, and there are reports that password reset requests are also being denied.

Twitter said it was looking into the incident and would issue a statement soon.

Two men have been charged with the rape and sexual assault of a 22-year-old woman whom they met on Facebook. The DPP’s Office says the two men ag... 8 hours ago
LATEST NEWS

10 of the 20 victims who were allegedly raped or sexually assaulted in July this year were under the age of 18 years. The Office of the Director ... 8 hours ago

A 28-year-old man who allegedly robbed a 60-year-old woman, has also been charged with raping the woman. The DPP’s Office says the alleged ... 8 hours ago