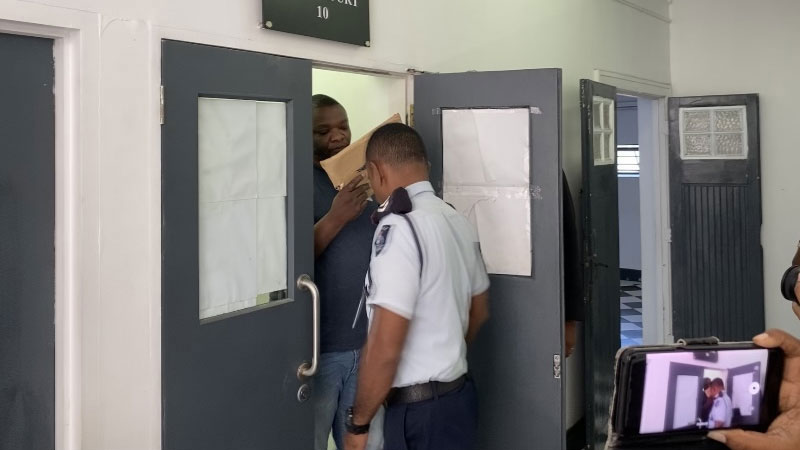 Kiala Henry Lusaka who allegedly murdered his wife in July 2019 had told in his caution interview that his late wife had overdosed on cocaine however the post mortem revealed she died from manual strangulation.

The video of the interview was played in the Suva High Court today and yesterday.

Lusaka had told the interviewing officers that his wife used to smoke a lot of cocaine.

He had also told them that he had sent the photo of his deceased wife to her father in Australia to tell him what the abuse of cocaine had led to.

Lusaka had told the officers that he had a conversation with his father-in-law to ask why he cannot keep his daughter from taking cocaine.