People Are Loving Will Smith's Remix of Joyner Lucas' 'Will'

People Are Loving Will Smith's Remix of Joyner Lucas' 'Will' 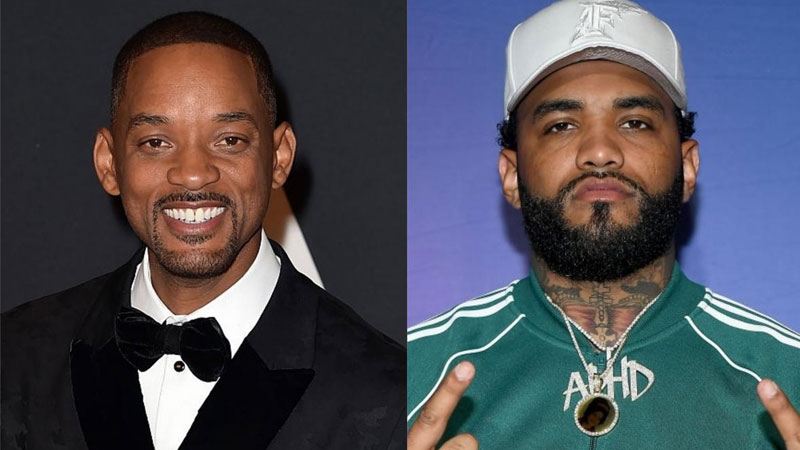 Joyner Lucas paid tribute to Will Smith with his track "Will" earlier this year, and now he's got none other than Will Smith himself for the remix.

After Joyner Lucas shared the video for the ADHD single, Will personally posted a clip on his Instagram to say how much he appreciated the tribute. He was clearly impressed with the track, and now fans are eating up his latest return to the world of rap.

Prior to the release of the remix, Will Smith sat down for a chat with Lucas on his YouTube channel. It was their first time talking to one another, and Will's son Jaden also tagged along for the conversation.

Lucas explained that Will Smith was his "idol" growing up, especially because he grew up watching all his movies and listening to his music in the '90s. 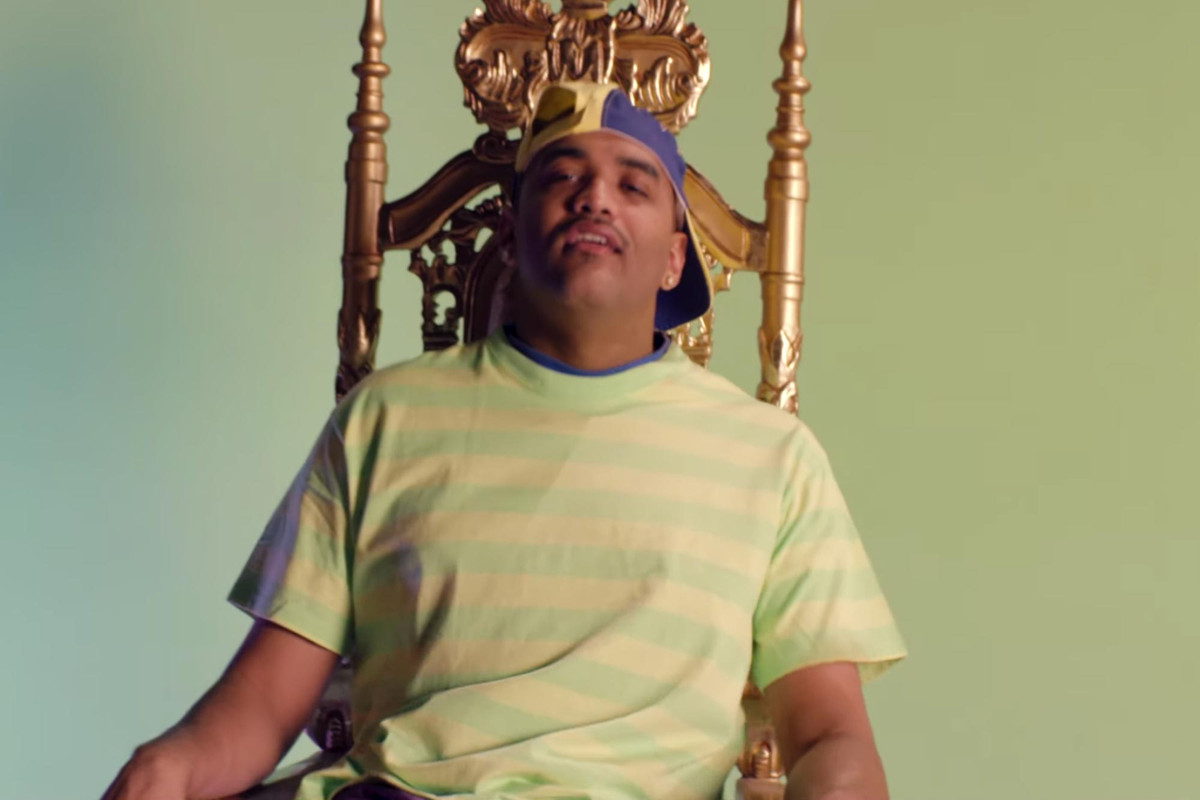 Will Smith said it was deeply humbling, he appreciates the honor, and he was really moved by that.

$20,000 has been donated by Macao-based Chinese company David Group and its charity arm, Soi Ian Charity Association to the COVID-19 Relief ... 11 minutes ago

A live tsunami siren test will be conducted in the Central Division from 10am to 11am tomorrow by the National Disaster Management Office in ... 24 minutes ago

Rakiraki businessman George Shiu Raj says they are intending to build a supermarket in Rakiraki Town at the site where his buildings were destroyed ... 25 minutes ago