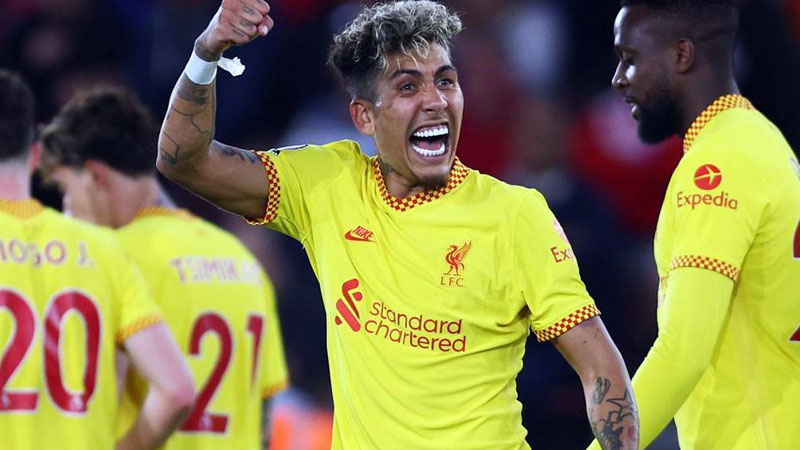 Liverpool has beaten Southampton 2-1 to ensure the English Premier League title race will go to the final day of the season.

Takumi Minamino and Joel Matip scored a goal each for the Reds.

League leaders, Manchester City, aiming to win their sixth title in 11 seasons and eighth overall, are on 90 points, one ahead of Liverpool and also have a better goal difference.

City will become champions if they beat Aston Villa at Etihad Stadium on Monday, while Liverpool need to defeat Wolves at Anfield and hope City loses in order to win their 20th championship.