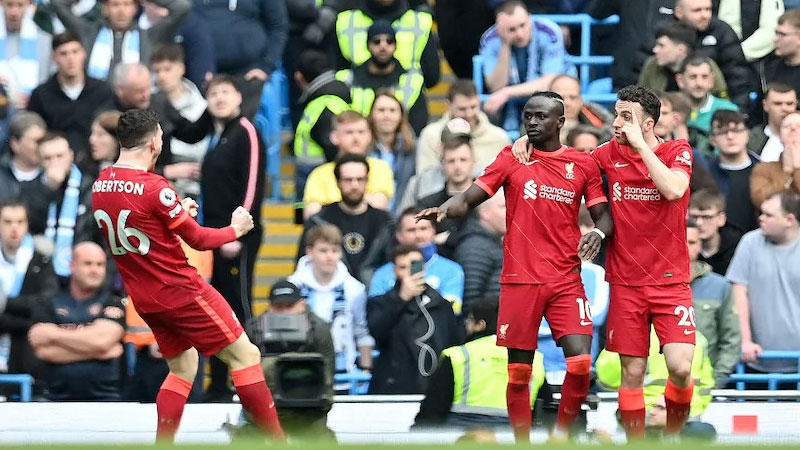 Liverpool has beaten Manchester City 3-2 in the semi-final to reach the final of the FA Cup.

Sadio Mané scored twice while Ibrahima Konaté a goal for the Reds.

Liverpool has won the Carabao Cup, are in the FA Cup final, are in the last four of the Champions League and are also sitting second in the English Premier League table.

Liverpool's win keeps them in contention to make history as no team in English football has won the league title, the two main domestic cup competitions and become champions of Europe in the same season.

Chelsea takes on Crystal Palace in another semi-final at 3.30am tomorrow.

The final is on 15th May at the Wembley Stadium.