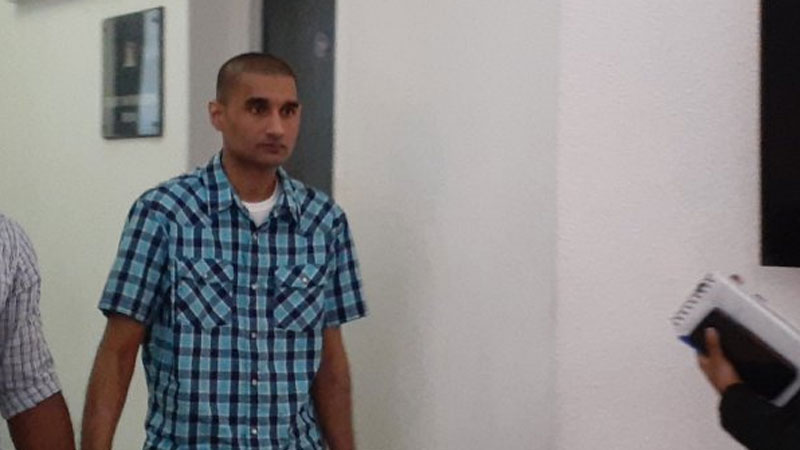 The man who tried to harm himself and his two sons has been sentenced to life imprisonment.

On the 5th of July 2020, Pranil Singh of Nadawa set fire to their home and tried to harm himself and his two sons following a heated argument.

He is charged with 2 counts of attempted murder and arson.

The two children were aged 10 years and 1-year-9 months at the time.

While sentencing the man, High Court Judge Justice Daniel Goundar says in his victim impact statement, the eldest son says he has been traumatised by the accident and they fear for their lives.

He says the aggravating factors are that the victims were children and as the father, he was responsible for their safety and security.

Justice Goundar says their mother left them alone with their father knowing they will be safe but he breached the trust of his spouse and his children.

He further says there was also a degree of planning involved to secure all escape routes.

He adds Singh had no regard to the property of others when he set the fire causing substantial financial damage.

Singh must serve a minimum of 14 years before any release is considered.