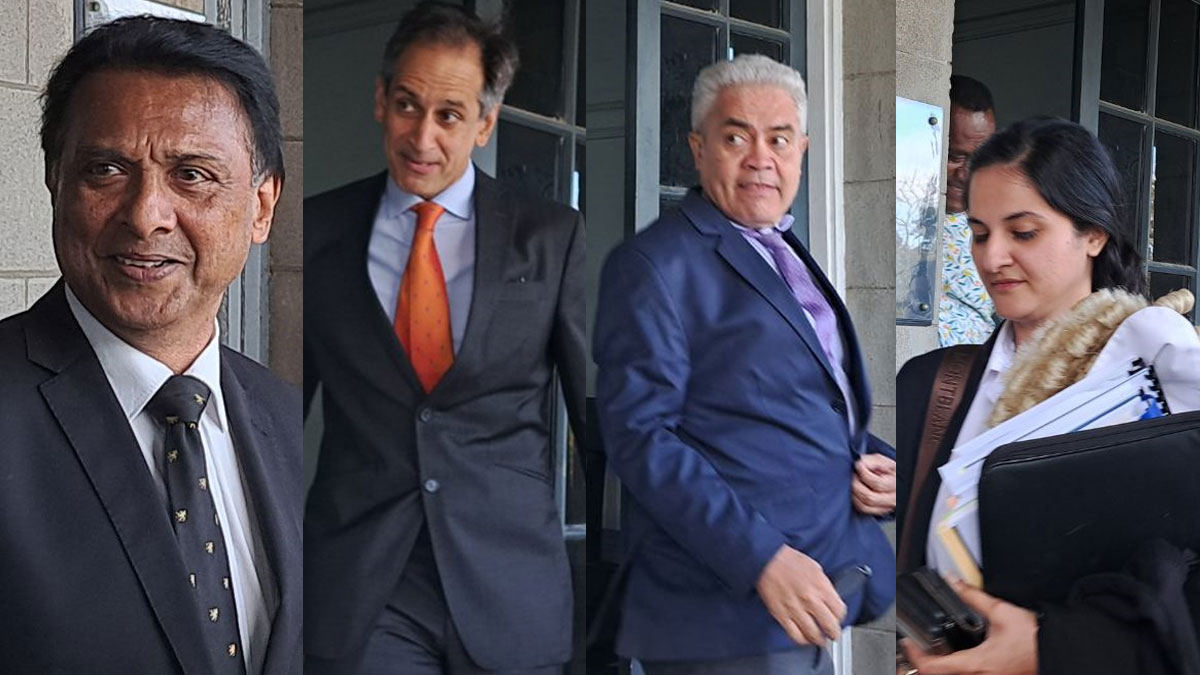 Fiji Law Society Lawyer, Adish Narayan says they are applying as intervenors in prominent lawyer, Richard Naidu's committal proceedings case as it is a matter of public interest while the Attorney General's lawyer Gul Fatima says Narayan did not explain why this is of public interest.

Naidu allegedly posted on his Facebook page a picture of a judgement in a case represented by his associate that had the word 'injunction' misspelt, and then made some comments that he was pretty sure the applicant wanted an injunction.

The committal proceedings has been brought against him by the Attorney General Aiyaz Sayed-Khaiyum.

While making his submission, Narayan says they do not know if the contempt of court matter is clear cut and they need to know this as a profession.

Sayed-Khaiyum’s lawyer, Gul Fatima asks how is this of public interest.

She says the Law Society is saying these proceedings are not going to be impartial and they take offence to that.

Fatima says basically, the Law Society is questioning the objectivity and independence of the court.

She says they have offended the court.

He adds the conduct is the important part here, not the person.

Narayan says the Society is not a busy body, they are intervening because they have rights and obligations.

The matter has been adjourned to next Wednesday.