Lautoka and Suva through to Fiji FACT semifinals

Lautoka and Suva through to Fiji FACT semifinals 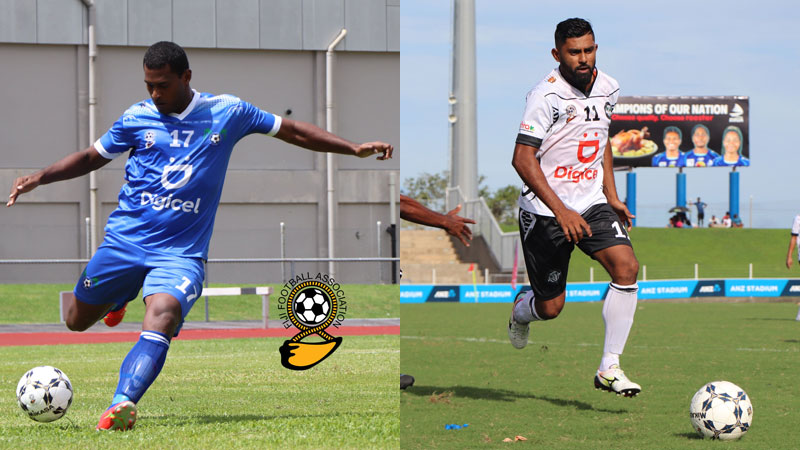 Lautoka and Suva are the first two teams to qualify for the semifinals of the Digicel Fiji FACT at Lawaqa Park.

Aporosa Yada scored an 83rd minute goal for Lautoka as they beat Rewa 1-0.

Labasa also beat Navua 2-1 to send Navua and Rewa out of the tournament.

Ratu Anare and Iliesa Lino scored a goal each for Labasa.

In matches today, Ba takes on Nasinu at 2pm, Navua takes on Lautoka at 4pm, Nadroga hosts Suva at 6pm and Nadi takes on Labasa at 8pm.

The semifinals will be played next Saturday while the final is on Sunday.

The marginalized, at risk and poor in the community will now be able to get much needed support through the opening of DHIVE Community Centre in Marti... 57 minutes ago
LATEST NEWS