Lautoka and Nadi through to Futsal IDC semifinals

Lautoka and Nadi through to Futsal IDC semifinals 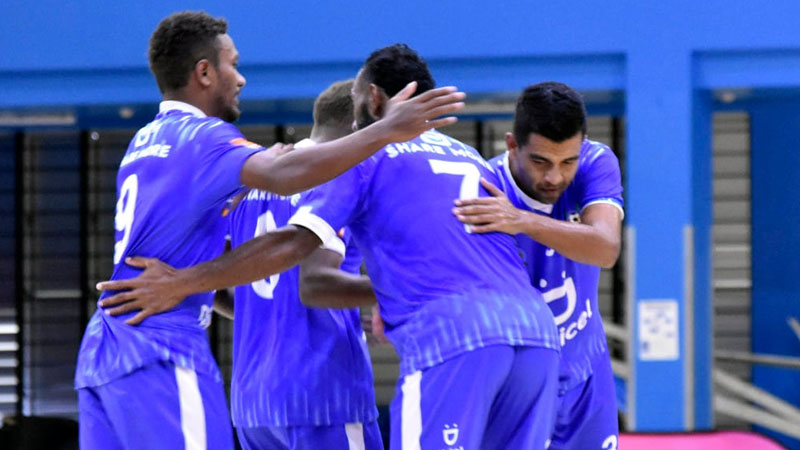 Lautoka is through to the semifinal of the Digicel Futsal IDC after beating Tailevu Naitasiri 2-1 at the Vodafone Arena.

Veteran, Taniela Waqa and Ratu Bainivalu scored a goal each for Lautoka.

They now join Lami who have also qualified for the semifinal.

Meanwhile, Nadi is also through to the semifinal after beating Ba 1-0.

The semifinals kick off at 6.30 tonight while the final will be played at 3pm tomorrow.

A man in his 30s from Tau Village, Nadroga has passed away following an accident after 9 last night. Police say the victim was driving the vehicle ... 52 minutes ago
LATEST NEWS

A Suva businessman is currently being questioned by police for allegedly attempting to rape his staff. The man is in his 60s. The woman who is ... 55 seconds ago