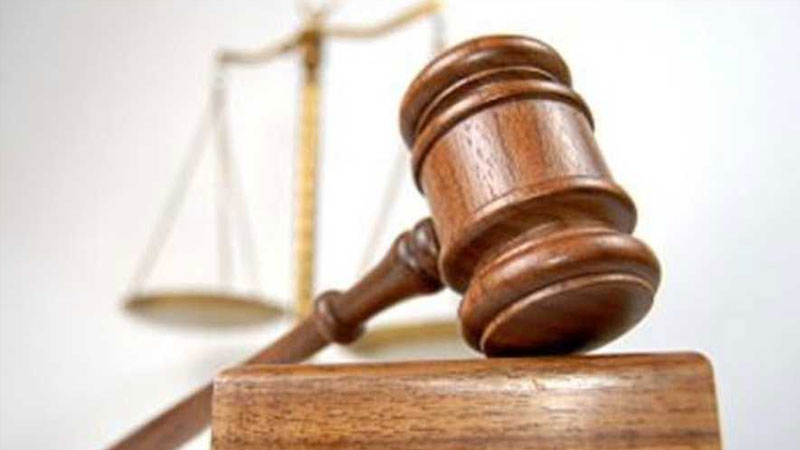 The Lautoka High Court has struck out a case filed by SODELPA members, Taitusi Rasoki and Ilaitia Bavadra against six SODELPA executives.

The party members who had filed the case had alleged that the executives breached the party constitution while conducting party affairs from the time SODELPA was suspended on May 26th last year to the management board meetings and other party matters thereafter.

Meanwhile, SODELPA’s President, Epenisa Cakobau says the management is delighted that the case has been struck out and they remain comforted that the party is on course to deliver justice to their voters and good transparent leadership.