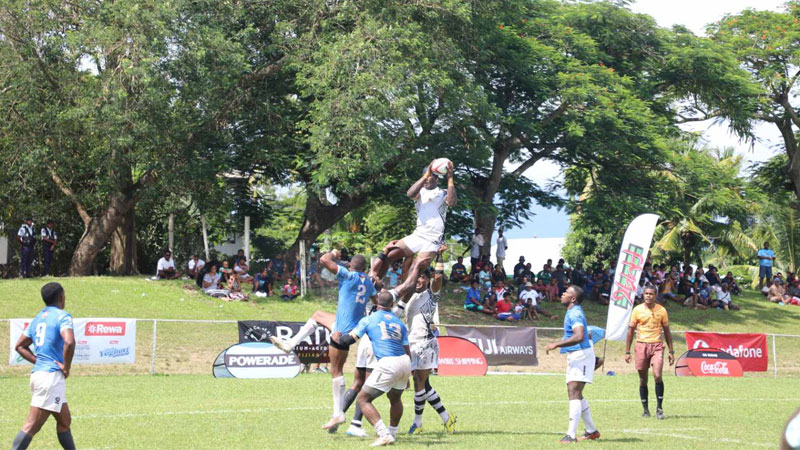 The last tournament of the Fiji Rugby Super 7s Series is likely to be held in Lautoka's Churchill Park at the end of this month.

Fiji Rugby Union CEO John O'Connor says they will likely move the last tournament to Lautoka so that it does not coincide with the Inkk Fiji Rugby Farebrother Challenge competition.

O'Connor says if Naitasiri defeats Nadi this week in the Farebrother Challenge, the Super 7s will move to Lautoka and if Nadi retains the trophy, they will decide which venue to use for the last leg.

Police Blue has won the series after winning the first, second and third tournament and they will be aiming to make a clean sweep.

The last tournament of the Fiji Rugby Super 7s Series will be held on the 30th of April and the 1st of May.