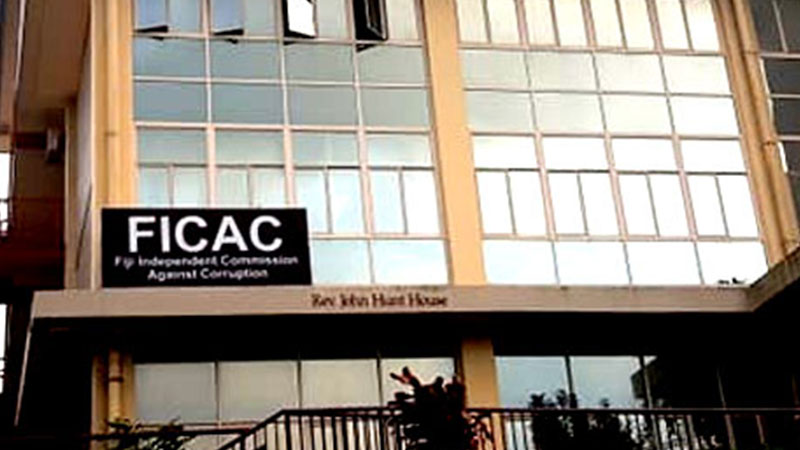 A landowner has been charged by FICAC for allegedly demanding goodwill payments on three separate occasions under the pretense that the payment would guarantee the leasing of land to two individuals.

FICAC says the decision did not rest with the landowner but the iTaukei Land Trust Board.

Mosese Ranavue is charged with two counts of General Dishonesty – Obtaining a Gain.

He has been released on bail by the Nausori Magistrates Court.